May 13, 2021 -- The second part of an international survey of over 1,000 radiologists and residents about artificial intelligence (AI) in imaging has shown that nearly 80% of respondents want the subspecialty to be included in residency training. The survey shines a light on what role AI is expected to have in the future and the perceived hurdles to its implementation.

"The survey was aimed at highlighting the perceived soft skill- and human issues involved in the implementation of AI. People in the field tend to look at the technical requirements to implementation, but people are starting to realize that these 'human elements,' such as the willingness to change management style to drive change, may even be more important than technical issues," noted Dr. Merel Huisman, PhD, winner of the 2021 EuroMinnies award for Radiology Rising Star. 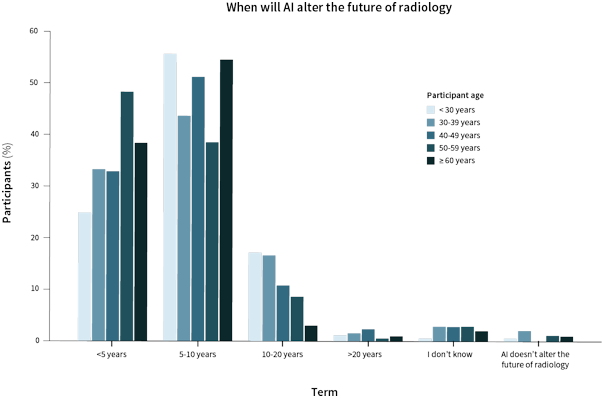 Chart shows when AI is expected to alter the future of radiology, according to the age of the participants. Figures courtesy of Dr. Merel Huisman, PhD, and colleagues, and European Radiology.

Part 2 of the survey was published online by European Radiology on 11 May. Overall, the research showed that most people believe AI will cause major changes to the field of imaging within 10 years. But while most (79%) wanted residency curriculums to include AI topics, only 23% wanted AI to be recognized as a subspecialty.

A multinational team of researchers led by Huisman, a final-year radiology resident at University Medical Center Utrecht in the Netherlands, and Dr. Martin Willemink, PhD, of Stanford University in California, disseminated the survey on AI between April and June 2019 and results about attitudes to AI were published online on 20 March in European Radiology. Part 2 focused on future expectations, hurdles to implementation, and education. 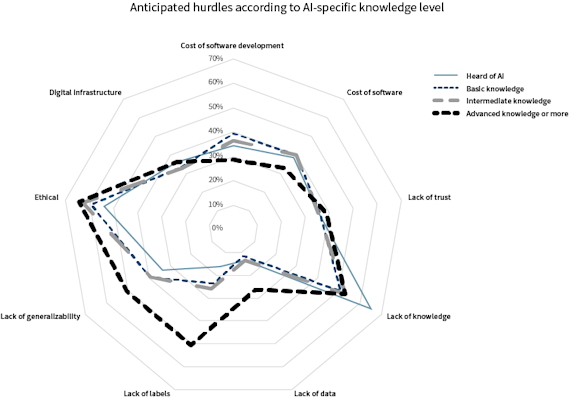 Anticipated hurdles to AI, according to AI-specific knowledge level.

Only respondents with advanced AI-specific knowledge indicated a lack of well-organized datasets as well as generalizability issues as potential hurdles: 28% (n = 287) of all respondents cited a lack of high-quality labels as a challenge to implementation.

The majority of respondents (n = 780, 75%) indicated that they were planning on learning more about AI, while only 6% (n=63) did not plan to learn more about AI at all.

"Radiologists must be willing to leave their comfort zones and expand their knowledge in the topic rather than experiencing implementation as a top-down decision," noted Huisman. "One way to boost knowledge would be to modify residency programs to include subjects such as biostatistical concepts beyond what's included in traditional medical studies and data science, tailored to the understanding of the capabilities as well as the risks tied to digital innovations."

Huisman noted that not all results had been foreseen. The survey revealed that respondents most frequently cited that AI would impact second reader strategies and workflow optimization, she added. In the past, these 'softer' roles have been overlooked, as the focus was placed on AI's expected role as a standalone tool for detection and diagnosis.

"These other assisting roles such as workflow optimization aren't as sexy as detection, but they're highly important, and probably easier to implement as less patient-related risks might be involved" she noted.

The results indicate that the radiological community is becoming aware of hurdles such as ethical and legal issues and lack of knowledge, but perhaps at the expense of overlooking the need for well-curated datasets and AI generalizability, which seemed to only be considered by those who already had advanced AI knowledge, according to Huisman, pointing to the need for such topics to also be included in residency training. 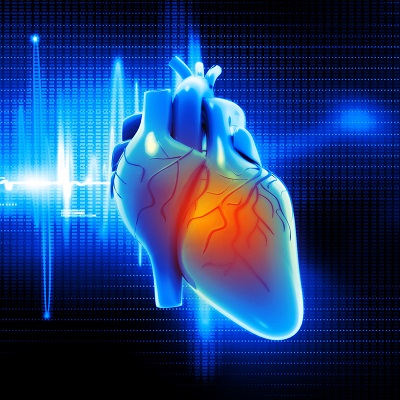 Germans support AI plus CT to boost prediction of major coronary events
The use of artificial intelligence (AI) and coronary CT angiography to assess cardiovascular health can improve clinicians' ability to predict a patient's... 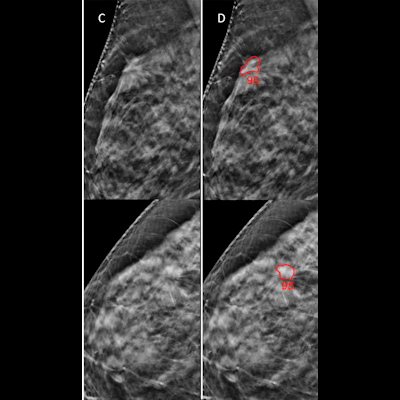 Novel research from Spain underlines potential of breast AI
A study of nearly 16,000 women has shown an artificial intelligence (AI) algorithm can sharply reduce radiologist workload for screening mammography and... 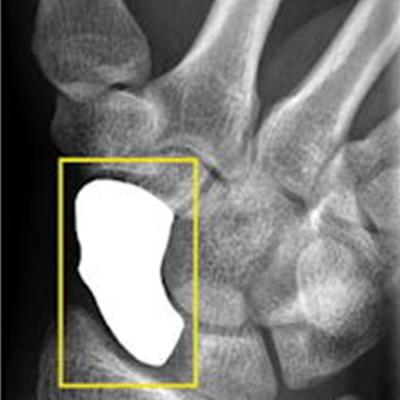 Dutch show how AI can lend a hand with wrist fractures
An artificial intelligence (AI) algorithm was able to accurately detect scaphoid fractures on radiographs, potentially speeding up diagnosis of these... 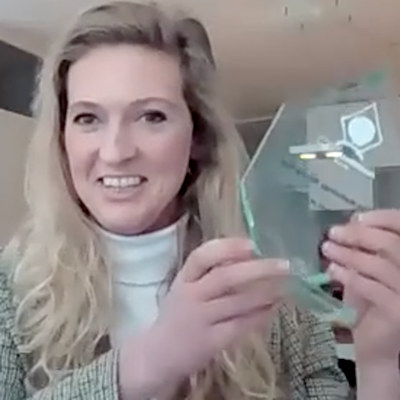 Huisman: Radiology must embrace AI and act to avoid burnout
Artificial intelligence (AI) will have a particularly profound effect on the working lives of younger radiologists, so what does Dr. Merel Huisman, PhD,... 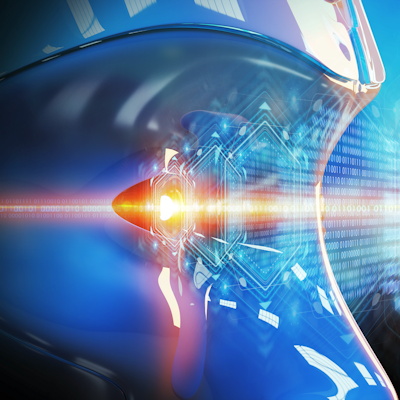 40% of radiologists fear being replaced by AI, survey says
A large global survey of radiologists and trainees has found that almost half have an open and positive attitude to artificial intelligence (AI), but...
Copyright © 2021 AuntMinnieEurope.com