May 22, 2020 -- The use of deep learning to enhance image reconstruction has been considered to be a key application for artificial intelligence (AI) in radiology. A multinational team of researchers is warning, however, that the technology is prone to instability issues that could potentially even lead to a wrong diagnosis.

After testing six different AI-based medical image reconstruction methods, the researchers led by Anders Hansen, PhD, of the University of Cambridge in the U.K. and Ben Adcock, PhD, of Simon Fraser University in Burnaby, found widespread problems, including susceptibility to errors caused by patient movement, as well as blurring or removing of details when handling small structural changes. They shared their results in an article published online on 8 May in the Proceedings of the National Academy of Sciences.

"There's been a lot of enthusiasm about AI in medical imaging, and it may well have the potential to revolutionize modern medicine: However, there are potential pitfalls that must not be ignored," Hansen said in a statement. "We've found that AI techniques are highly unstable in medical imaging, so that small changes in the input may result in big changes in the output."

The researchers developed a test to assess the stability of the methods in three areas: tiny worst-case perturbations, or small movements; small structural image changes such as a brain image with or without a tumor; and changing the number of images in the sampling device (i.e, MR or CT scanner). They chose six different deep-learning neural networks based on their strong performance, wide ranges in architectures, and difference in training data.

The networks included the following:

The researchers found that certain tiny patient movements produced a myriad of artifacts in the final images for the algorithms. With the exception of Deep MRI, the researchers also demonstrated that image details were blurred or even completely removed when the algorithms were tested on their ability to consider small structural changes in images. What's more, a higher subsampling ratio led to deterioration in image reconstruction quality for ELL 50, Med 50, and DAGAN.

The most worrying errors were ones that radiologists might interpret as medical issues, as opposed to those that could be easily dismissed as a technical error, according to the researchers.

"We've found that the tiniest corruption, such as may be caused by a patient moving, can give a very different result if you're using AI and deep learning to reconstruct medical images -- meaning that these algorithms lack the stability they need," Hansen said.

The researchers said they are now focused on mathematically calculating the fundamental limits to what can be achieved with AI-based image reconstruction. 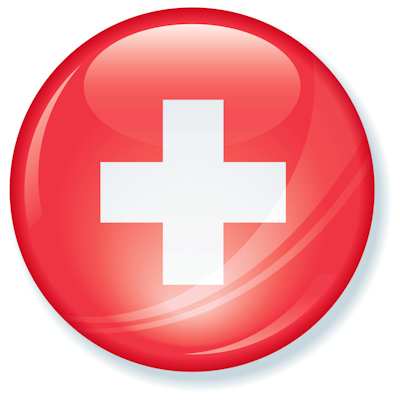 Deep learning can boost reconstruction of 4D flow MRI
Swiss researchers have developed FlowVN, a deep‑learning model that can reconstruct cardiovascular blood flow in 4D as accurately as conventional methods,... 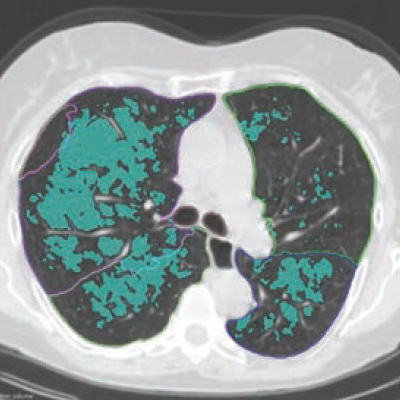 AI can enhance accuracy of CT scans in emphysema
An artificial intelligence (AI) algorithm trained and tested on more than 10,000 CT datasets acquired at over 20 clinical sites in the U.S. and Europe... 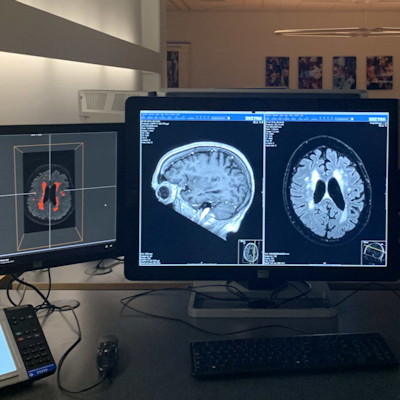 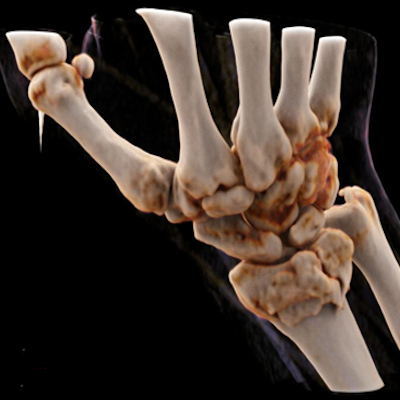 Swiss strive for best technique in cinematic reconstructions
Cinematic rendering tends to be very popular with orthopedic surgeons, but radiologists from Switzerland are finding out just how tricky and time-consuming... 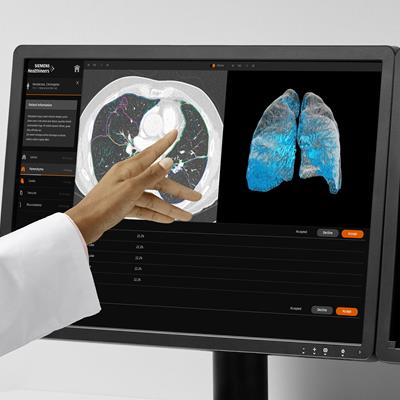 CT system developers utilize AI to boost patient care
Disease detection with CT has benefited greatly from advancements in artificial intelligence (AI) software during the past year. To make the case at the...
Copyright © 2020 AuntMinnieEurope.com