How to avoid pitfalls in interpretation of adrenal imaging

January 15, 2019 -- A clear understanding of the pitfalls in the performance and interpretation of adrenal CT can help prevent incorrect and inappropriate investigations, award-winning researchers from a top London facility have found. It's essential to keep aware of the full range of pseudolesions and mimics, they said.

Other adrenal pathology, including metastases and adrenocortical carcinoma, may be encountered, and this means it's important to know about the imaging approaches to evaluate the adrenals, the authors pointed out.

Incidental adrenal nodules are identified in around 5% of patients who undergo CT. The prevalence of detecting incidentalomas increases with age, but most incidentally encountered adrenal pathology is benign and of little clinical relevance, they wrote. Adenomas are by far the most common adrenal pathology identified.

Among the technical aspects that deserve special attention are the following:

In their RSNA 2018 exhibit, Nandra and colleagues also identified the following list of mimics that can crop up:

If you like this content, please share it with a colleague!
Related Reading
Study discusses CT, MRI for incidentalomas
Both CT and MRI can help in the detection of unknown adrenal incidentalomas, according to a study published online by the eBoutique of the French Society... 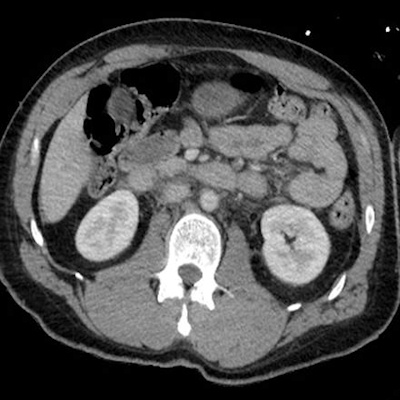 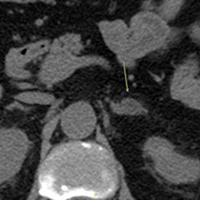 Italians develop novel strategy for CT-detected silent tumors
New research from Italy has highlighted how the use of CT is uncovering a growing number of incidental findings. About 4% of CT scans will detect a subclinical...
Copyright © 2019 AuntMinnieEurope.com