Kitty Clark: An inspiration to radiographers

August 26, 2015 -- The story of the development of radiography is interesting, and Kathleen Clara "Kitty" Clark (1896-1968) played a major role in the publishing of books that became reference standards for radiography positioning and exposure.

As a background to her story, it should be remembered that the Society of Radiographers (SOR) in the U.K. had been set up in 1920. Letters had been written from the new society to lay assistants in the various x-ray departments inviting applications for membership. 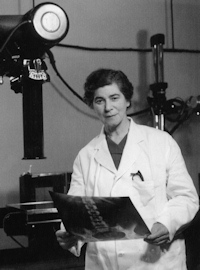 Fig 1. Kitty Clark as principal of the Ilford Department of Radiography and Medical Photography at Tavistock House.

Those who had been in active practice for more than 10 years were given membership without examination, while all other applicants had to take a new examination. The first, regular batch of students was entered for examination in January 1922. There were 45 students, of whom 20 passed and were duly awarded the certificate of the society: the MSR -- Member of the Society of Radiographers.

Clark was aware of the lack of adequate training for radiographers, and so she founded a school of radiography at the Royal Northern Hospital that became a model for schools elsewhere.

In 1935, she became co-founder and principal of the Ilford Department of Radiography and Medical Photography at Tavistock House, where she was involved in instruction and research into radiography and medical photography (Fig. 1). Under her guidance, the department developed a worldwide reputation.

She was president of the Society of Radiographers from 1935 to 1937 (and also the first woman president). She was the first president to wear the president's chain of office, it having been presented by her predecessor Dr. Leo Rowden.

Fig 2. Kitty Clark, president of the Society of Radiographers.

The first edition of her classic book Positioning in Radiography (Heinemann Medical Books), was published in 1939. The book became the standard work of reference for radiographers and has been through many editions. Many radiographers will have heard of "Kitty Clark" and have used the textbook. Her slide collection has been preserved and is still a useful teaching resource and may be copied.

I think that Positioning in Radiography is a very interesting book for several reasons. Firstly, it standardized the radiographic projections and so similar projections were made in all hospitals. Clark was keen to standardize both positioning and exposure.

Secondly, the book is very artistic. The illustrations do not come across as cold and entirely objective scientific images (Fig. 3). It is therefore not surprising to read that the artist Francis Bacon acknowledged Positioning in Radiography as a crucial source, and it was his favorite medical textbook. Lawrence Gowling indicated that Bacon repeatedly borrowed from the photographs in the book for his work. The images of the body that Francis Bacon made have an almost radiographic quality, and there is the impression that multiple layers of the body are seen at the same time and that one is not just looking at the skin surface. 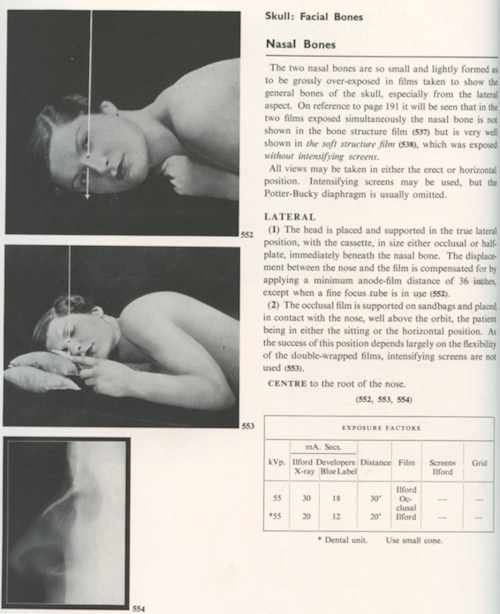 In 1945, Clark was awarded the Member of the Most Excellent Order of the British Empire (MBE) for her services to radiography, particularly for her work on mass miniature radiography of the chest. Her book Mass Miniature Radiography of Civilians (MRC special report series No. 251) was written jointly with P. D'Arcy Hart, Peter Kerley, and Brian Thompson and appeared in 1945; it became the standard text on the topic.

Clark was committed to fostering cooperation and contact between radiographers throughout the world and was a driving spirit behind the formation of the International Society of Radiographers and Radiologic Technologists (ISRRT). The figure (Fig. 4) from 1964 shows three great radiographers: Marion Frank, Ernest Hutchinson, and Kitty Clark. 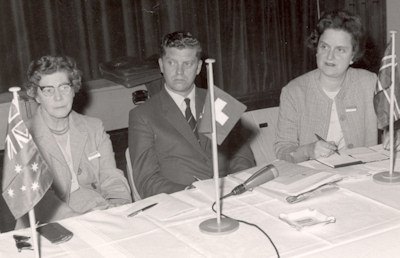 Ernest Ray "Hutch" Hutchinson was president of the Society of Radiographers from 1959-1960 and Marion Frank was president from 1967-1968. All three were committed to international radiography and were involved in the formation of the ISRRT.

Marion Frank took over as vice president of ISRRT from Kitty Clark and also as president of the Education Committee. Hutchinson was secretary of the ISRRT, a post currently filled by Dr. Alexander Yule. The ISRRT is an organization composed of 71 national radiographic societies from 68 countries representing more than 200,000 radiographers and radiological technologists.

Clark remained as principal at Ilford until 1958 and as consultant in radiography until 1964. She died in 1967.

The story of her life remains an inspiration to radiographers everywhere. 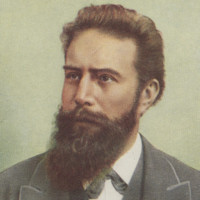 Restoration of Röntgen's birthplace gathers pace
The birthplace of Wilhelm Conrad Röntgen is a really special place, and everybody should care deeply about the German Radiological Society's plans... 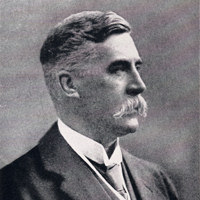 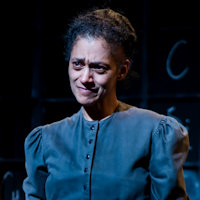 Why we must recognize the real Marie Curie
During this month of Oscar hype and hysteria, columnist Dr. Adrian Thomas has watched a production in London's West End that sheds new light on the... 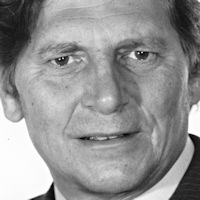 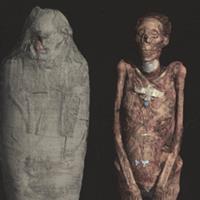 What lies beneath the wrappings of an ancient mummy?
Archaeology and ancient Egypt have been a point of fascination since Napoleon Bonaparte. An exhibition at the British Museum in London highlights the...
Copyright © 2015 AuntMinnieEurope.com