Radiomics features extracted from multiparametric MRI exams can help predict whether prostate cancer will metastasize, according to research presented at the International Society for Magnetic Resonance in Medicine (ISMRM) meeting in London, U.K.

"Circulating tumor cells are cancer cells detectable in the peripheral blood released by the tumor," he said. "[They] constitute seeds for subsequent growth of additional tumor metastases, triggering a mechanism that is responsible for many cancer-related deaths."

The ISMRM is holding this week's meeting in conjunction with the European Society for Magnetic Resonance in Medicine and Biology and the International Society for MR Radiographers and Technologists.

An indicator of prostate cancer risk

The number of circulating tumor cells (CTCs) is an indicator of metastatic risk in prostate cancer and is a meaningful biomarker, the team explained.

The investigators explored any links between radiomic features from multiparametric MRI of the prostate and circulating tumor cell counts in 73 prostate cancer patients. They developed and trained a neural network algorithm to predict circulating tumor cell counts (with a threshold of five or more CTCs indicating risk of metastatic disease). The team conducted 100 training and testing runs of five-fold cross-validation, measuring results using the area under the receiver operating curve (AUC).

The team used the following radiomics features to train the algorithm:

Using the seven features, the team found an average AUC of 0.769 for a connection with higher CTC counts and adverse effects; of the seven, HRS6, lower T2 intensity measurements, and time of onset were the top three, with an AUC of 0.834.

"To the best of our knowledge, this is the first study to model CTC counts with in vivo multiparametric MRI radiomics," the group concluded. "Magnetic resonance imaging radiomics features are promising markers of prostate cancer metastatic risk."

BJR publishes special focus on prostate cancer
The British Journal of Radiology (BJR) has dedicated its latest issue to a diverse collection of prostate cancer articles. 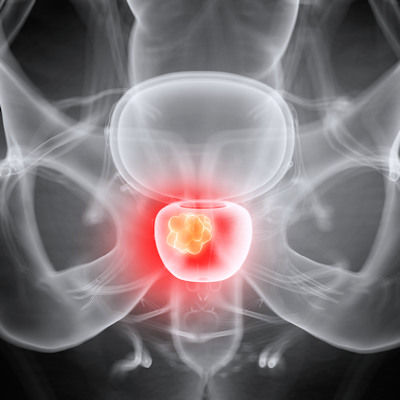 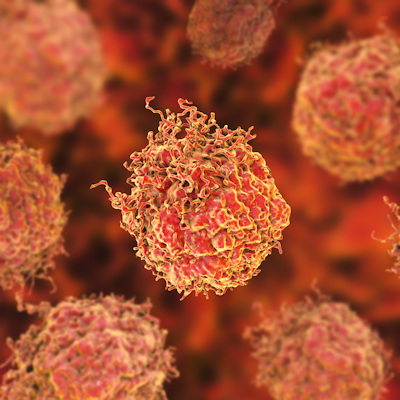 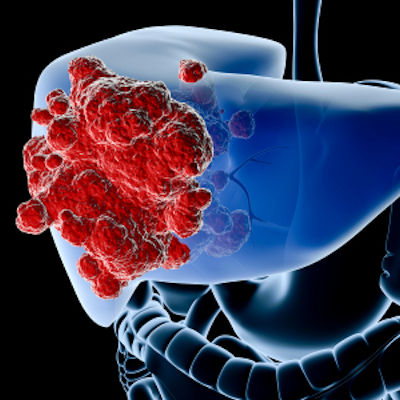 ESR highlights MRI radiomics study of HCC
The European Society of Radiology (ESR) has promoted the findings of a European Radiology study that reported MRI radiomics features are associated... 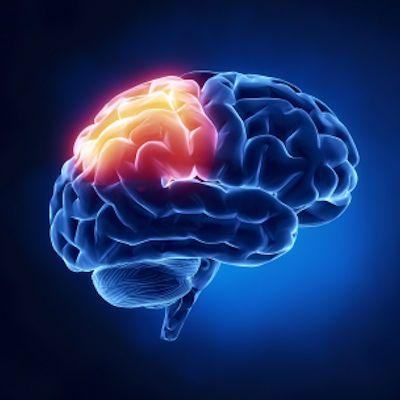