To achieve success and consistently good results in sports imaging, you must be descriptive in the radiology report, know what pitfalls to avoid, and find out what is important to the surgeon. That's the view of Dr. Theodore Miller, professor of radiology at Weill Cornell Medicine of Cornell University in New York City and a speaker at today's transatlantic master class on sports injuries.

Miller explained that clinical history and the physical examination reveal much about the injury to the surgeon, but the sensitivity of the clinical examination decreases in the multiple-ligament injured knee. 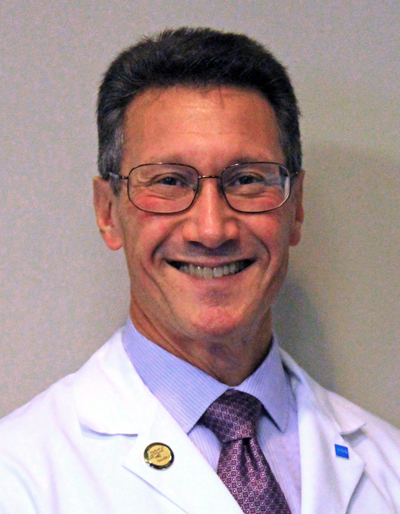 "An MRI will tell the clinician not just about the anterior cruciate ligament (ACL), menisci, and medial collateral ligament (MCL), but also about other capsular or collateral ligament injury, and about osteochondral injuries, all of which have implications for surgical repair," he told ECR Today.

There is a renewed surgical interest in primary repair of certain types of ACL tears instead of performing the traditional reconstruction, and the MRI scan tells the clinician if a primary repair is possible, continued Miller, whose talk is titled "Sports-related injuries of the knee: what does the orthopaedic surgeon need to know?" In terms of what to include in a report, he recommends avoiding broad terms that grade an injury.

"Instead, be descriptive; for example, is the ACL ruptured at the femoral origin, which can be repaired, or is it midportion, which would require reconstruction? Not just 'Is the medial meniscus torn?' but 'Is there a displaced fragment or a root tear?' The latter has implications for the placement of bone tunnels in the setting of an associated ACL tear," he explained. "Effectively, the surgeon is using the MRI as a road map of what to do surgically."

Commonly missed injuries include vertical tears of the periphery of the posterior horn of the lateral meniscus in the setting of an ACL tear and posterior root tears of the medial meniscus.

"If you know that these are pitfalls, you will make sure to look at these regions carefully, and if the patient has been reinjured after repair of an ACL or meniscal tear, having the previous MRI for comparison can be helpful to determine new injuries," added Miller.

Musculoskeletal (MSK) radiologists from the U.S. and Europe will unite to share and complement each other's experiences and expertise at the first-of-its-kind course on sports injuries running throughout Saturday.

In response to the growing popularity of sports medicine, the European Society of Radiology and the Radiological Society of North America have joined forces to produce four sessions, each led by an MSK radiologist from Europe and a parallel expert from the U.S. The course will cover injuries of the lower extremities, the upper extremities, MSK interventional procedures, and postoperative imaging of sports injuries, and it will be repeated at the RSNA 2018 meeting.

Dr. Andrew Grainger, a consultant MSK radiologist at Leeds Teaching Hospitals NHS Trust in the U.K., is a co-moderator, alongside Laura Bancroft, MSK section chief and residency director at FRI Diagnostic Imaging in Florida in the U.S. Interactive case studies will be presented, with the U.S. speakers providing their perspective on the European case and vice versa. 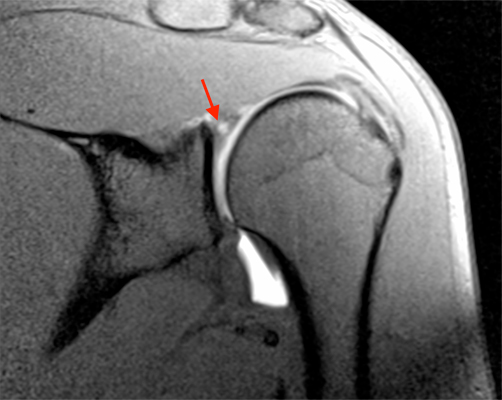 "Dr. Bancroft and I were keen to use this as an opportunity to compare our practices in Europe with those in America, and look at how we might alter things. The injuries seen are different, reflecting the typical sports of each country including baseball, American football, and ice hockey in the U.S. versus football and cricket in Europe," Grainger said.

Just as the type of injury varies, so too does the range of techniques in which specialists are experienced. Consequently, radiologists from the U.S. and Europe will each be able to share their greater knowledge and experience of injuries typical of sports played in their respective countries.

The first session will look at shoulder and wrist injuries, which are encountered commonly in golf, tennis, and gymnastics across both continents. However, patterns of injury are seen that are specific to some sports, and given the powerful throwing action involved in baseball pitching, radiologists from the U.S. generally see more in the way of throwing injuries to the shoulder and particularly to the elbow, Grainger explained. Also, differences exist between the U.S. and Europe in the types of therapeutic injection undertaken for sports injuries and the techniques of image guidance used.

Typical throwing shoulder injuries are SLAP (superior labrum anterior and posterior) tears, which may be associated with internal impingement of the shoulder seen with high-velocity movement of the upper arm. In view of the U.S.'s greater experience of these particular injuries, the U.S. radiologist's angle (given by Dr. Lynne Steinbach from the University of California, San Francisco) should highlight what to look for on a shoulder MRI.

Grainger's talk will focus on the use of different modalities used for imaging the foot and ankle. Here differences again exist between practice in the U.S., where MRI is the more common imaging modality and Europe, where more use is made of ultrasound. He plans to discuss how ultrasound and MRI are not mutually exclusive but complement each other.

"Tendon injuries around the ankle are better imaged with ultrasound because it is a dynamic modality and detects movement, which cannot be seen on MRI. With a ligament or cartilage injury, I'd go straight to MRI," he said, adding that U.S. radiologists are starting to embrace MSK ultrasound.

The afternoon sessions comprise talks on MSK interventional procedures that will be led by Dr. Philippe Peetrons, head of the medical imaging department in Iris Sud Hospitals in Brussels, Belgium, who will discuss the pearls and pitfalls of diagnostic and therapeutic injections in athletes. Dr. Jon Jacobson from Ann Arbor, Michigan, U.S., will discuss the evidence for injectables, percutaneous tendon fenestration, and tenotomy. 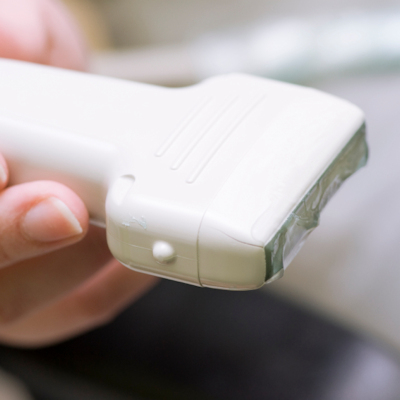 Ultrasound detects muscle changes in ICU patients
Using ultrasound to evaluate changes to the skeletal muscles after trauma may help physicians predict how patients will do once they have been released... 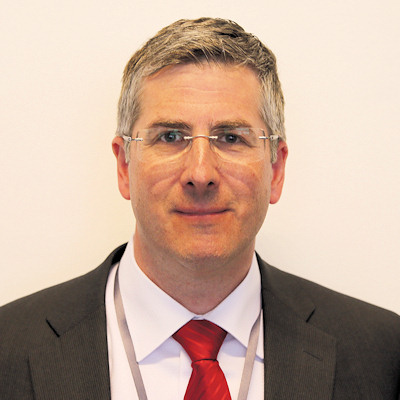 Video from ECR 2017: Dr. Martin Mack on soccer injuries
VIENNA - The giants of German football, FC Bayern Munich, are top of the Bundesliga and looking very strong in the Champions League this season. Dr. Martin... 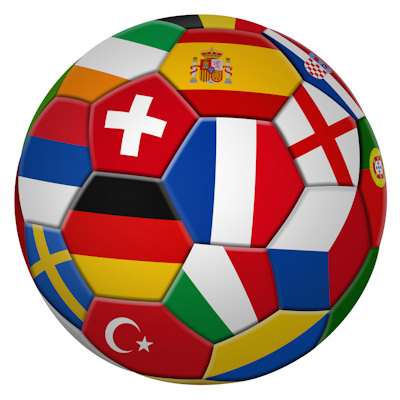 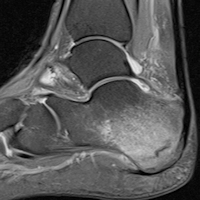 Success in sports injuries relies on defining technical and clinical approach
Sports injuries pose unique challenges that set them apart in the world of radiology, particularly when highly driven patients are keen to return to their... 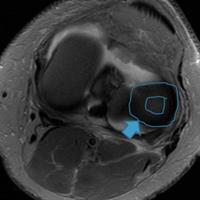 How best to avoid pitfalls in sports injuries to knee
Take a closer look at the meniscus when imaging and avoid over- or undercalling common meniscus pathologies, according to Dr. Gustav Andreisek of Zurich....
Last Updated hh 3/12/2018 3:48:12 PM