Should radiologists give imaging results to patients?


VIENNA - Should radiologists provide imaging results directly to patients? It may be a good idea, as patients who receive their results from radiologists are more likely to want to return to that radiology group for future imaging studies, according to research presented on Wednesday at ECR 2018.

A research team from Paracelsus Medical University in Salzburg, Austria, and Klinik St. Anna in Lucerne, Switzerland, found that direct communication of routine MRI results by radiologists led to higher patient confidence in a radiology service and increased bonding between patients and radiologists.

"We should be concerned about the patients' perspectives and needs, and change our own position or perspective," said presenter Dr. Andreas Gutzeit from Klinik St. Anna.

The patients were then given a written questionnaire and asked to complete it anonymously and return it within two weeks. The questionnaire, which assessed stress level about the imaging findings, emotional attachment to the radiological institute, and perception of radiologist competence, was developed with a team of experienced clinical psychologists in accordance with international clinical guidelines and standardized questionnaires, Gutzeit said.

Another group of 101 patients were not offered the consultation with the radiologist, but the patients were also asked to complete the questionnaire and return it within two weeks.

The researchers found that patients who received the radiologist consultations were more likely to be loyal to the radiology service in the future.

All differences were statistically significant (p = 0.001), according to the researchers.

"With the communication, the bonding to the radiology department was significantly higher," Gutzeit said.

The difference was statistically significant (p < 0.001).

In other results, the researchers found no significant difference between the two groups of patients regarding their stress level over the radiological findings. Overall, 76% of patients indicated they were either worried or extremely worried about the imaging findings.

In response to a question from the audience, Gutzeit noted that the referring physicians were happy with the radiologist-patient consultations.

"We had a lot of good feedback ... and there was no case of problems with a referring physician," Gutzeit said.

Radiologists can future-proof themselves by embracing 3D visualization
There are many new applications for imaging data, and radiologists need to jump in to make themselves future-proof, according to Dr. Peter van Ooijen... 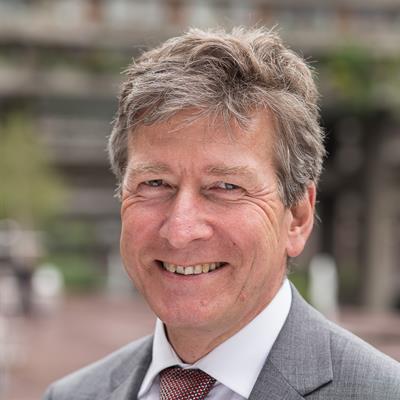 The meaning of productivity in radiology
Productivity is a familiar concept in industry and in macroeconomics, but it is now cropping up more and more in healthcare and radiology. It's important...

6 life lessons for radiologists from Roger Federer
What does Roger Federer have to do with radiology? Lots, according to Dr. Arjun Kalyanpur of Teleradiology Solutions. His analysis of the tennis... 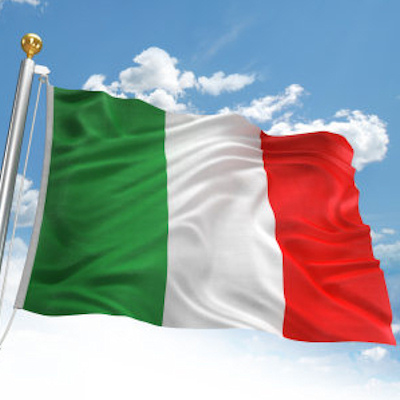 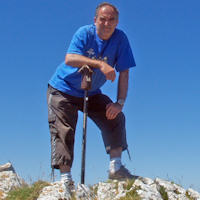 Scaling new heights: Spain prioritizes visibility
The Spanish Society of Radiology (SERAM) is working hard to ensure its members are at the forefront of patient care with its new public campaign, "What's...
Copyright © 2018 AuntMinnieEurope.com