Although mammography and ultrasound remain the primary diagnostic and preoperative imaging methods for breast cancer, DBT is emerging as promising technology for surgical planning, as it offers a better view of lesion margins than mammography alone, said Dr. Alessia Milan from the University of Turin.

"Margin status is one of the most important predictors for local recurrence following breast cancer surgery, and accurate preoperative staging helps to plan appropriate surgical treatment and reduce the consequences of re-excision," she told session attendees. "These consequences can include emotional burden for the patient, a worse cosmetic outcome, and higher costs."

Milan and colleagues sought to evaluate the re-excision rate for positive or close margins in patients about to undergo surgical treatment for breast cancer, comparing those who had previously been staged with digital mammography and ultrasound to those who also had DBT. The study included 925 patients who had breast surgery between January 2010 and December 2015. Of these cases, 685 were breast conserving surgeries, while 240 were mastectomies.

Seventy-three (7.9%) patients had positive margins at histology. The re-excision rate for group 1 was 10%, significantly higher than for group 2, at 5% (p < 0.01). Re-excision planning was also less extensive for patients in group 2, with one of 20 patients receiving a mastectomy, compared with group 1, with 20 of 53 patients having mastectomies.

Milan noted that the study has a few limitations, including its retrospective design and the fact that the group does not yet have data on local recurrence rates. However, it's clear that DBT offers another tool for better breast cancer treatment.

"Our findings suggest that DBT has a role in improving conventional imaging for preoperative breast cancer surgical treatment staging," she concluded. 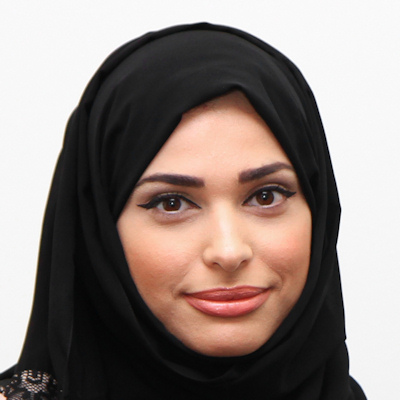 Breast screening debate spreads to Middle East
DUBAI - As the doors spring open for the first day of the Arab Health 2017 show, breast cancer screening is set to come under close scrutiny at the Total... 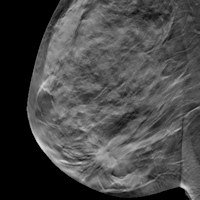 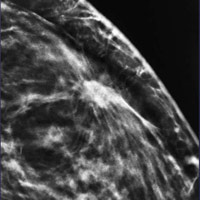 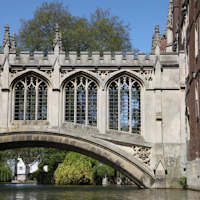 Synthetic 2D 'surprises' top U.K. breast team
Digital breast tomosynthesis (DBT) is not all it's cracked up to be in results that researchers from Cambridge, U.K., have called "surprising." The technique's... 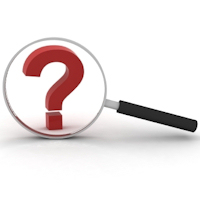 Ultrasound tops tomo in dense breasts -- or not?
Ultrasound has an edge in sensitivity over digital breast tomosynthesis as an accompaniment to standard 2D mammography in women with dense breast tissue....
Copyright © 2017 AuntMinnieEurope.com