A new web-based software application can facilitate safety assessments of MRI exams, according to a presentation on 11 May at the International Society for Magnetic Resonance in Medicine (ISMRM) meeting in London.

Researchers from the New York University Grossman School of Medicine have developed Temperature Estimation from SAR Simulation (TESS), an open-source software tool that enables users to perform MRI operators and researchers to perform thermal simulations of MRI scans. They plan to make TESS available to the scientific community this year.

"Since there is a wide interest in temperature estimations, TESS can[also] be a good solution for the engineers involved in the development of devices potentially impacting the temperature of the tissues -- such as cellphones," said presenter Eros Montin, PhD. "TESS can also be useful for all the researchers interested in the temperature evolutions caused by exposure to a heat source not necessarily generated by [radiofrequency] field absorption."

Safety is a key component of MRI research. During MRI scans, the interaction between radiofrequency (RF) electric fields and conductive tissues generates heat that can be uncomfortable or even cause tissue damage to patients. As a result, both specific energy absorption rate (SAR) and temperature need to be monitored throughout the exam, according to Montin.

A number of methods have been proposed for estimating temperature during exams, offering varying levels of accuracy and computational speed. There has also been an elevated interest in MRI safety due to the increasingly common utilization of high-field MRI exams.

As a result, in the talk presented at ISMRM 2022, Montin described how the researchers developed their MRI thermal simulation tool.

Using the bioheat equation, TESS currently calculates the temperature -- in kelvin -- at the end of the MRI scan. These estimates are provided after the user inputs anatomical tissue properties (blood perfusion, material density, heat capacity, thermal conductivity, and heat generated by the metabolism), SAR distribution, and the power levels of the sequences. Simulations can also be customized by variables such as spatial and temporal resolution, as well as the duration of the simulated exam, according to the researchers.

The results can be shown as a thermal map overlaid on regions of interest. 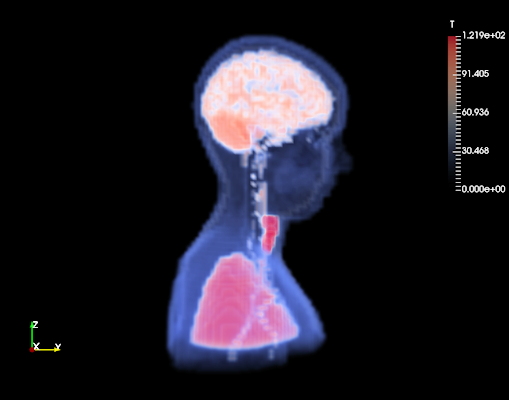 A temperature map estimated by TESS overlaid on a blood perfusion map. Image and caption courtesy of Eros Montin and the ISMRM.

As TESS is available over the web, there's no need for local resources or to install additional software on local computers, he said. TESS will be accessible on the Cloud MR framework, an open-source software platform being developed by the research group to support the design and evaluation of RF coils for MRI applications.

Montin noted that the current version of TESS only estimates the final temperature from the MRI scan. After the beta testing is complete, however, a new version will be released to enable users to also calculate a dynamic evaluation of the temperature at specific time intervals throughout the exam, he said.

The ISMRM held its annual congress from 7 to 12 May in conjunction with the European Society for Magnetic Resonance in Medicine and Biology and the International Society for MR Radiographers and Technologists. 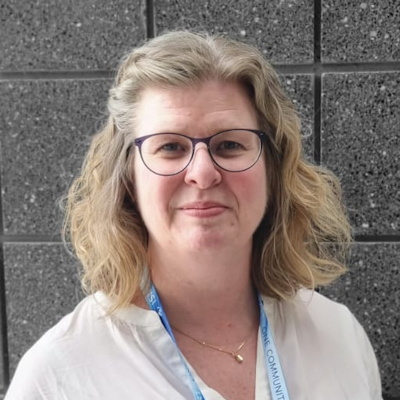 Video from ISMRM 2022: Boel Hansson on congress preparation
LONDON - A successful session at a medical meeting requires careful planning and preparation, particularly in a pandemic, according to Boel Hansson, PhD,... 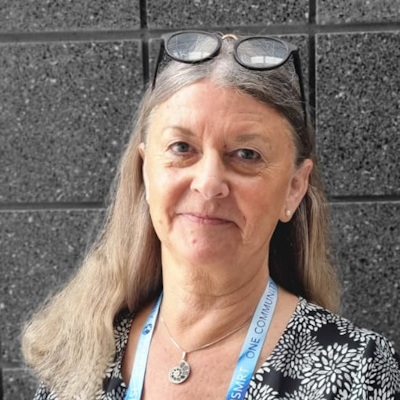 Video from ISMRM 2022: Titti Owman on MRI safety
LONDON - Titti Owman has a longstanding interest in patient safety in MRI. In a video interview at the International Society for Magnetic Resonance in... 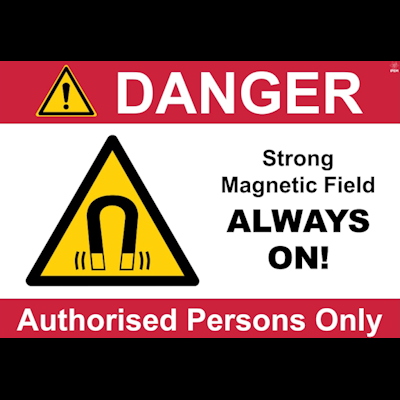 MRI safety survey finds two-thirds of incidents go unreported
A new study from Sweden has shown that MRI-related incidents tend to be greatly underreported. The authors warn that some unreported incidents may have... 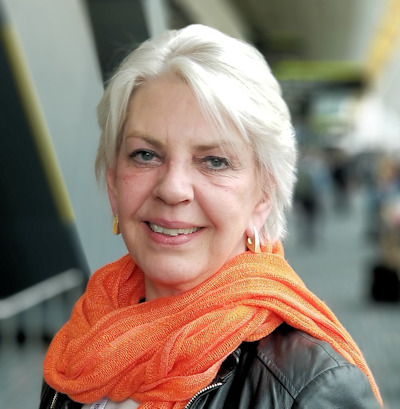 What does it take to run a high-quality MRI service?
Running a successful MRI service is like being the captain of a ship on the ocean, and smooth navigation depends on effective collaboration with physicists,...
Copyright © 2022 AuntMinnieEurope.com