How exactly does AI promise to transform clinical practice in MRI?

May 8, 2022 -- LONDON - Imaging scientists have only just begun to scratch the surface of what artificial intelligence (AI) can do to benefit patients and professional practice, particularly in terms of contrast agent usage, delegates at the annual meeting of the International Society for Magnetic Resonance in Medicine (ISMRM) learned during a special session on Saturday.

"AI and deep learning allows us to do things faster and better than before and fundamentally new," said Dr. Greg Zaharchuk, PhD, professor of radiology (neuroimaging and neurointervention) at Stanford University, in Stanford, California, at Saturday's session. "I think we will see more and more MRI over time because the data is so rich. I believe there is a lot of hidden information in the images that we as clinicians and scientists don’t see or extract but which is available to AI models."

Along with scientists and engineers at Subtle Medical, he is examining how deep learning can reduce the use of gadolinium. The research involves development of a deep-learning algorithm that learned to approximate full-dose scans from zero-dose and low-dose images, using models called convolutional neural networks. 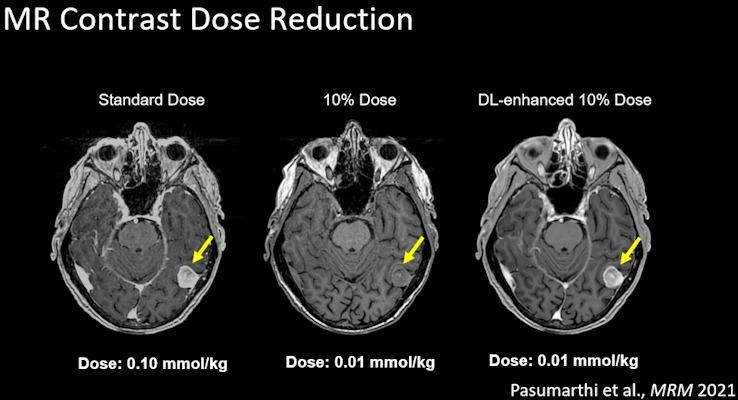 A 90% contrast dose reduction is feasible. All images courtesy of scientists at Subtle Medical/Greg Zaharchuk. 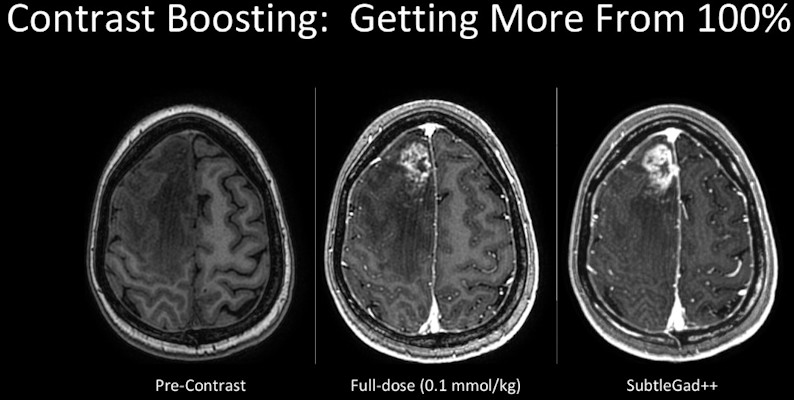 Deep learning has the ability to boost the effect of 100% contrast.

The images were evaluated for quality, and the findings suggest gadolinium could be reduced 10-fold without sacrificing diagnostic quality.

Zaharchuk, who is president of the American Society of Functional Neuroradiology and deputy editor of the Journal of Magnetic Resonance Imaging, proclaimed the benefits of machine learning and what he called "upstream AI."

"It's not necessarily about predicting what's on an image -- but basically taking images and predicting other images, predicting every pixel in an image," he explained.

"Deep learning is quite good at figuring out value from images. It has a good chance to reduce the cost of imaging potentially -- it's the spot where we directly touch the patients, and if we can make their lives better, that's always a good thing," he noted.

All the manufacturers and research groups are working on all the different steps of the pipeline, there is a tremendous amount of activity, according to Dr. Tim Leiner, PhD, a cardiovascular radiologist at Mayo Clinic, Rochester, Minnesota, U.S. There were opportunities for AI and machine learning across the entire spectrum.

"It starts with scheduling of patients and setting an indication for imaging, i.e., who needs to go into an MRI scanner. It involves acquisition, imagery construction, and quality assessment, and it will involve segmentation and quantification of structures in the resulting images," he pointed out. 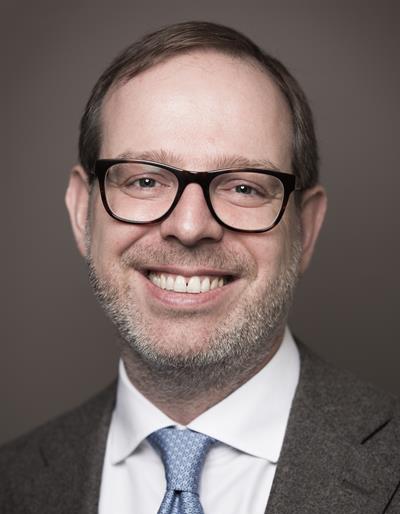 Leiner, immediate past president of the ISMRM, said there were also AI tools generating prepopulated reports "that help the radiologist to walk through a case more easily."

"We're just scratching the surface here -- we're seeing initial proof of concept things being brought to us, but it will accelerate and will dramatically change how we work in the future," he continued.

All the major vendors were working on speeding up protocols and using AI techniques to do that, and the entire imaging chain could be examined for inefficiencies using AI, Leiner added.

"When the patient is on the table, AI may help you come up with suggestions saying, 'I see something here, maybe you might want to add on this sequence,' " he said.

"Techniques are being developed that allow you to run a single sequence and create what you need from that later, after the patient is off the table -- which is more patient-friendly, faster, and more robust because after you reconstruct the data, you can plan all your different views in the correct way," he noted. 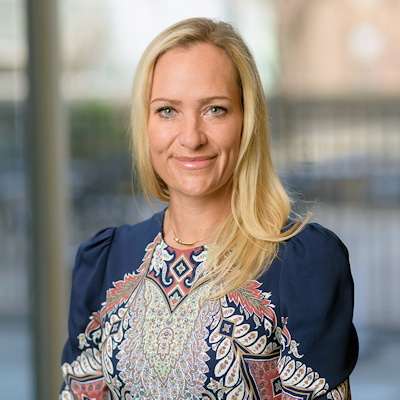 Video from ISMRM 2022: Katja Pinker-Domenig on breast MRI
LONDON - How do they use breast MRI at the world-famous Memorial Sloan Kettering Cancer Center in New York? What impact has the pandemic had on screening... 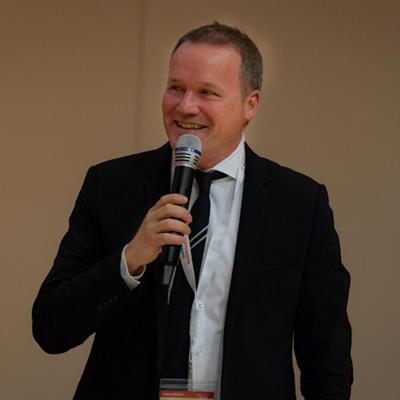 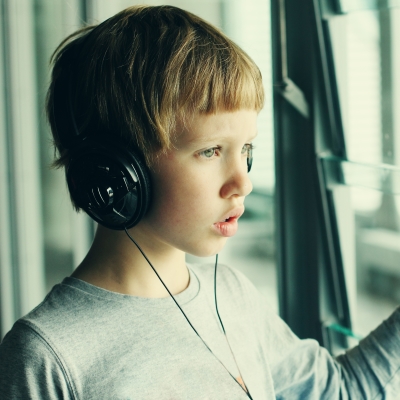